Brought to you by WHA’s LGBTQ+ Employees and Allies Resource Group.

Lesbian Visibility Day is recognized and celebrated internationally each year on April 26th, with some observances extending the week from April 25th through May 1. While comparably little is known of the origins and evolution of these observances, in the spirit of bringing visibility to the beauty and diversity of the whole LGBTQIA+ spectrum—today we honor, celebrate and bring awareness to lesbian identities and issues.

In the U.S., one of the longest standing observances occurs in West Hollywood, California and today is known as Lesbian and Queer Women Visibility Week. As one city official put it, “Visibility and awareness are critical tools to help us uplift and celebrate our vibrant LBGTQ community. As various states enact ‘Don’t Say Gay’ bans, I’m proud that here in West Hollywood we not only say ‘gay’ loudly, but we say it proudly.”

Did you know? This version of the lesbian pride flag was designed in 2018 by Emily Gwen. Ranging from orange to magenta, each stripe has a specific meaning: 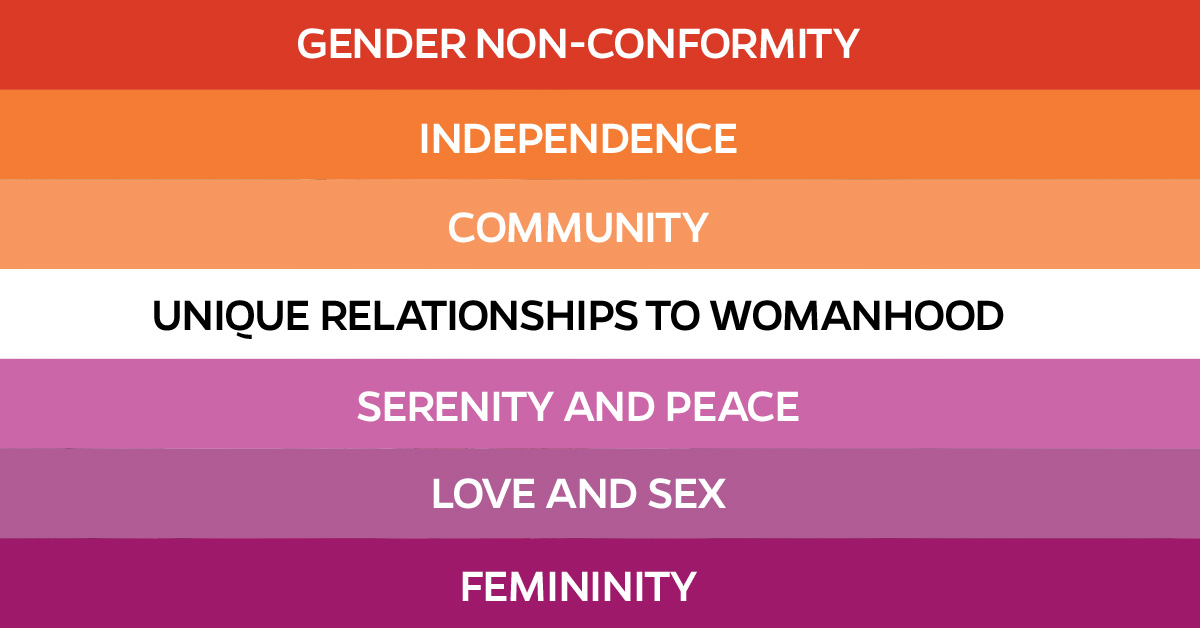 Brought to you by WHA’s Multicultural Employees and Allies Resource Group. As…

If you leak urine with coughing, lifting, laughing, sneezing or any other…

As mentioned by Dr. Mukul in a previous post, minimally invasive surgery was introduced…

If you’re pregnant and want to begin care at WHA–or need to schedule an appointment during your pregnancy, call us! Find a provider and location here.

Please have your insurance information handy before you begin scheduling.

This will allow our teams to check whether your plan may require a referral for the care you need or to prepare benefits information to share with you at your visit. If you do not enter insurance information when scheduling, you may be asked to pay a $200-$500 deposit before receiving service.